“My love for music and writing is what started me on this path,
but the connection with the people through my music is what’s keeping me here.”

“Here’s my new video for “Talk Myself Down” – Thanks to Factor Canada, Canada’s private radio broadcasters, and the Government of Canada for believing in me. Also, a huge thank you to everyone who has been with me on this journey. Hope you enjoy the video as much as I’ve enjoyed making it!

“Talk Myself Down” Release

I  wrote this tune during a dark time, which I’m sure you've all had at some point. It’s a raw song showing a more vulnerable side, as my music has always been positive for school tours or YTV. Thanks to FACTOR Canada, Canada’s Private Radio Broadcaster, and the...

END_OF_DOCUMENT_TOKEN_TO_BE_REPLACED

People dancing, drinks pouring, music jamming... You’d think so, right? Well yes, BUT, wanna know what REALLY goes down at the MMVA PreParty? Haircuts. I can’t make this up, it’s too ridiculous! Haircuts are one of the “celebrity treatment” offers. Tell me, who...

END_OF_DOCUMENT_TOKEN_TO_BE_REPLACED 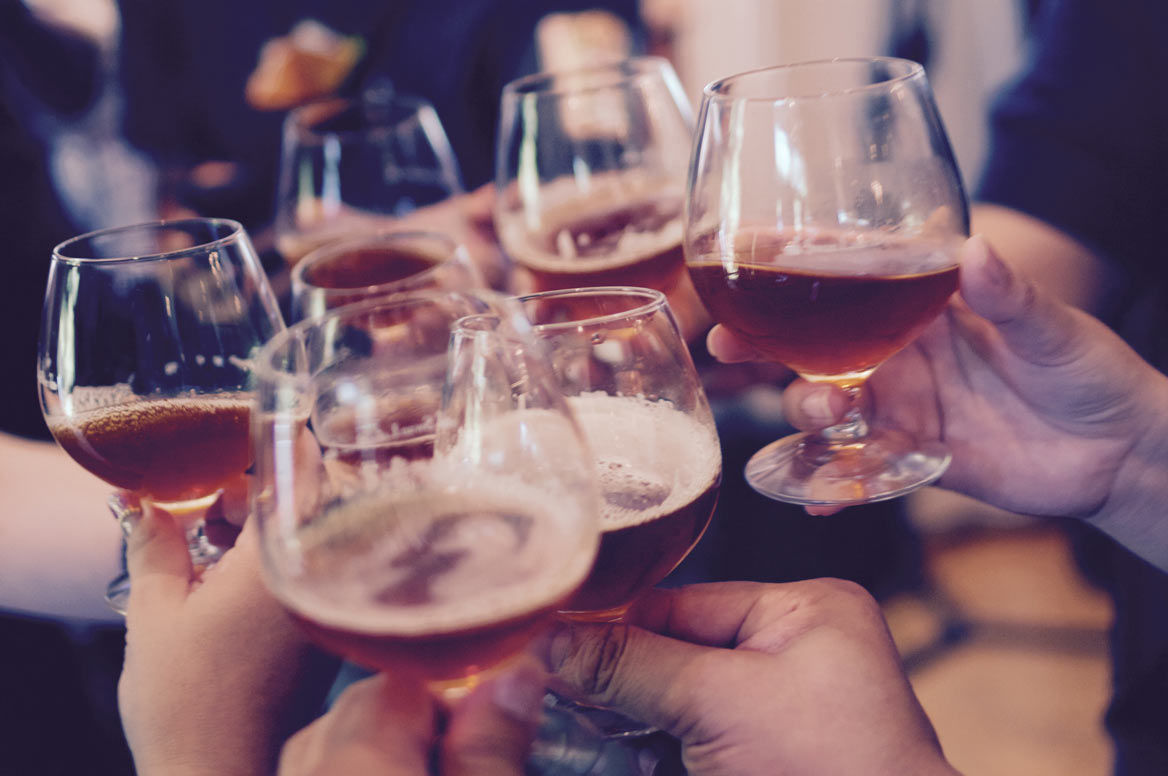 When I turned legal age, I celebrated the way everyone does... Hit up a club.. On a Sunday night.. With their dad.. As you can tell I have a pretty happenin’ lifestyle. If you think that’s weird, you have no idea! I’m in this club, drinking some crappy SunnyD...

END_OF_DOCUMENT_TOKEN_TO_BE_REPLACED

Kyle McVea’s singing talent was recognized across Canada after competing and winning YTV’s “The NextStar: Supergroup”.  They created his band, Rebel Coast, whose song “We Are the Brave” went #1 on iTunes video charts.  The singer/songwriter left New Brunswick at age 17 to join his band in Toronto and open for the Pan Am Games, play at Junofest, and be featured on ETCanada as “One To Watch”.

His music influence began in 2003 at age 7 while endlessly playing Disney’s Extreme Skate Adventure and singing along with Simple Plan’s song – Grow Up. The first concert he ever attended was, in fact, Simple Plan and included a meet and greet. Years later, Simple Plan’s drummer, Chuck Comeau, had the opportunity to hear Kyle’s music and wrote:

“Hey Kyle! I heard you sing and you have a great voice! Keep writing songs and playing shows. Looking forward to your 1st album and hearing you on the radio! Good Luck! ” – Chuck

FunFact: If you look close enough you might catch a glimpse of Kyle in the 2016 Simple Plan Video- Singing in the Rain.

He has had the pleasure of working in studios alongside Damon Sharpe, American Multi-platinum Grammy award-winning record producer and songwriter.

He was among the potential opening acts for AtlanticFest 2016 prior to its cancellation due to Selena Gomez’s unfortunate health concerns.

He can be seen touring Ontario and Eastern Canada with motivational speaker Saidat whose programs have reached over 500,000 students nationally and and over 3 million YouTube views . He is also on YouTube along side Sebastian Olzanski.

Drop Me a line…